"Software, testing and posting in a partnership"

Practical cases about software development and testing. Topics you would like to read about. 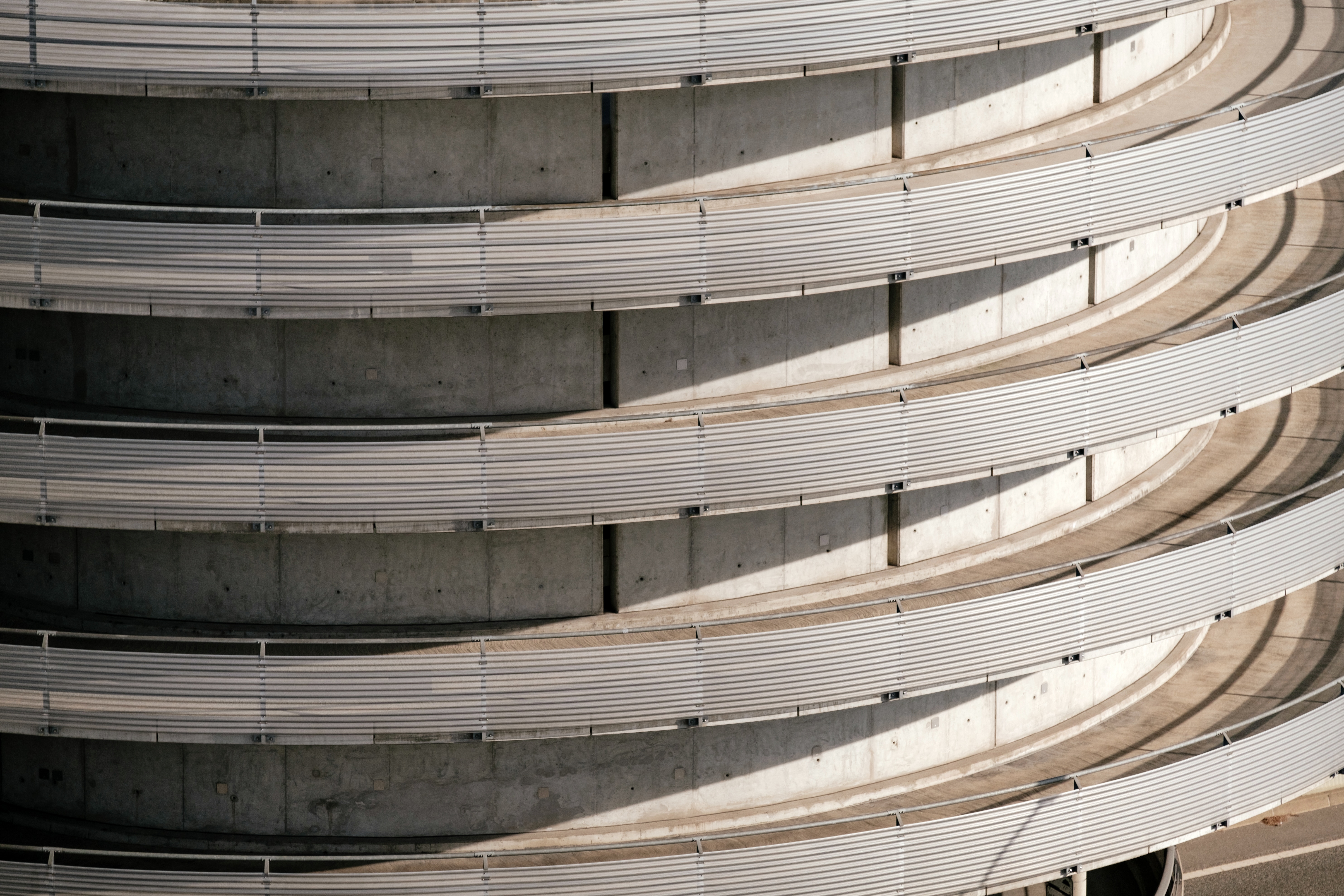 The first encounter was when we were looking for a party that could test an App we had developed in India. Functionally, it seemed reasonable, but we had doubts about the adequacy of the code. We initially did not search for a nearshoring partner, but to a company that was good at testing.

After the first acquaintance with Technosoft, they soon found that they had the knowledge and experience to help us, but we compared them to other providers in the Netherlands and abroad. Technosoft was successful in analysing the problem and the combination with the attractive conditions made us decide to go with them. In addition, there was an advantage that the nearshoring is part of Technosoft, a Dutch party that has earned its traces.

At first, we were somewhat sceptical about what Technosoft would be like, but soon we noticed that the project was handled very professionally. During a presentation via Skype, the results were presented to our project leaders and management. This made it clear where we stood and we could make a substantiated decision that allowed us to carry on.

All performed tests, the approach, results and conclusions and recommendations were confirmed in a clear report. Looking back, it was good that we started testing. The threshold was a little lower and we were able to experience exactly what a collaboration meant.

Development of a mobile application in PHP

After the test run was completed, there was a need for a partner in software development. There were several projectss, and these could not all be run by our own development department at the same time. Hiring new people is also very difficult at this time and we were looking for parties with knowledge and experience.

Based on our experience, we have invested a lot in preparing the development process by drawing up good requirements and User Stories to outsource a project with a restful heart. We have made an inquiry into 3 parties, inside and outside the Netherlands, which showed that Technosoft met the most of our expectations. The offer was taken into account with all relevant matters and questions answered promptly and adequately. In addition, it was important that we had confidence in the people. It’s not just about what’s on paper, but it has to be done by people.

After the assignment, we started immediately as we had a tight deadline. Technosoft has fully committed itself to this and indicated what was needed to get to the finish line on time. The first step was to assess the requirements by a QA manager and business analyst. Of course, there was already some experience with the parking industry with testing, but it was nice to see that design errors were eliminated by people who are not in the domain. A neutral look by professionals has helped us in sharpening our design.

An agile team was assembled, with clear attention for the Product Owner on our part, the Scrum Master (development team) at Technosoft, the testers and also for the Designer (User Interface), delivered by a Dutch agency.

The communication went well and we were pleasantly surprised by the excellent English that was spoken. At the beginning there were some uncertainties about the different roles, and people had to search for the right way of communicating, but this was discussed well during the project.

Visit to The Hague and Chisinau

A few weeks after the start, Egor (project leader in Moldova), together with Bas (Dutch Operations Director), visited The Hague. This worked very well for keeping things going well and to strengthen the cooperation. After a personal meeting, you’ll notice that a Skype meeting will be easier after that. This visit was also intended to prepare for the trip we made to Technosoft’s development centre in Chisinau a few days later.

The visit to Chisinau came for us at a good moment. A start was made with the development and decisions had to be made for the continuation. If we had not known Technosoft, it would have been good to start the cooperation with a visit to Moldova. There you can really see what the quality of the people and the organisation is and that is good for further cooperation.

We also got a good insight into the quality of the software developed by explaining the developed code and what was done on testing. Our trust in a good project is founded here

The delivery took place according to schedule. On the way there have been issues, but these have been signalled, communicated and resolved in a timely fashion. At the end of the project a final test has been done. From this it became apparent that Technosoft devotes a lot of attention to testing during development, so only a few issues emerged.

After completion of the project, there was still a capacity shortage in the area of development. We started a deployment of a site developer in Moldova. Here again, an introduction was launched at the office in The Hague, and after that, this senior developer simply works in our Agile process and plays a role as senior developer. Later this was extended to a full team with Scrum master and tester.

“We found the partnership we were looking for in the cooperation with In-shore. I have the idea that people do not see the job as an assignment, but as a mission where drive and enthusiasm are most important.”

“You won’t be prepared for what you will see in Chisinau. The reality exceeded my expectation. Professional, driven and kind people. Much more work is done than imagined and it was still fun too!”

“You are going to find an unknown path with the necessary risks, but you have that with other parties too. It soon turned out that it was fine.”

"Test your software by skilled senior testers" By using professional testers you save costs, time and annoyance. Our test engineers are trained in finding, repairing and preventing errors.
S

Setting up and managing your test process. From analysis, setup and implementation supported by the latest test management tools and experience. Temporary deployment of professionals or managing your own testing organisation.

Learn more about Nearshoring and testing

We would like to discuss with you if our way of working can work for you too.