What is functional testing?

What is functional testing?

Functional testing is testing software on the basis of the functional description of the software in order to evaluate its quality and track down potential errors. This concerns the testing of a (pre)defined situation. You essentially compare the outcome of the development to what you wrote down about this beforehand.

There are various types of functional tests that are used throughout the entire software development process and that can optimally align the quality of the delivered product with the desired quality. In order to optimally benefit from this, it is not enough to have the developer do a bit of testing and to put the consultant on this afterwards. Functional testing is performed throughout the entire chain of development and is an art in itself, which should be carried out by specialists.

In the process of drafting wishes and requirements, non-functional testing is often overlooked. A lot can be said about the functionalities, but what is expected from the software as a whole in certain situations is harder to describe or indicate what is expected.

Agile testing. Within an Agile development methodology, it is not necessary to describe all the functionalities beforehand. The development commences on the basis of the User Stories, and if the agile process is set up correctly, proper documentation of what exactly is being built in a functional sense will take place during the sprints. By integrating testing in this process, continuous work will be carried out on describing functionalities, creating test cases, performing the testing and evaluating the outcomes. As a result, functional testing is not a session after development is finished, but a continuous circle of describing, testing, evaluating and improving. If professional testers are deployed for this, it is perfectly possible (and often better) to outsource functional testing.

What are we good at?

"Test your software by skilled senior testers" By using professional testers you save costs, time and annoyance. Our test engineers are trained in finding, repairing and preventing errors.
S

Setting up and managing your test process. From analysis, setup and implementation supported by the latest test management tools and experience. Temporary deployment of professionals or managing your own testing organisation. 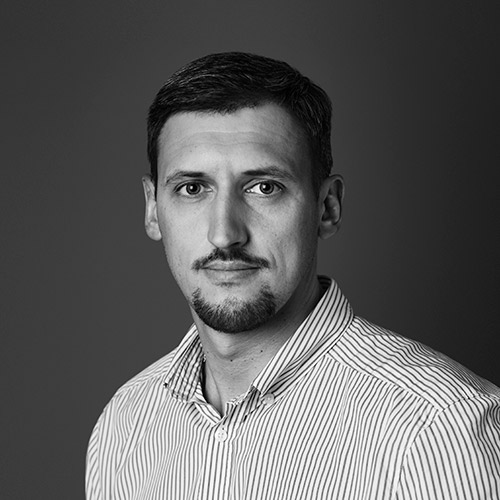 "Testing is a preventive activity and focuses on revealing risky from quality point of view areas before testing starts. It is done in order to put dedicated testing stress on areas that are tend to have issues. Testing of functional and business critical scenarios is a priority. Scenarios are prepared beforehand and support development from the beginning."